Beaujolais is back baby!

Wines from Beaujolais continue to see impressive growth in the British market with export volume and value up 22% and 17% respectively in 2019 - more than any other French wine region.

Beaujolais tends to be a lighter-bodied red wine, with relatively high amounts of acidity and lower tannins. 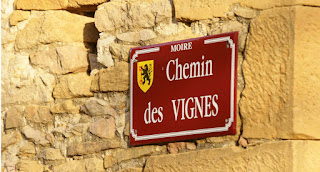 The growth was constant throughout the year - and if Beaujolais is doing well in the gloomy UK climes then it should be doing even better in Australia, where the sunshine makes the style perfect for enjoying chilled.

Rebecca Fraser, head of marketing at Louis Latour Agencies which represents Henry Fessy, told The Drinks Business said that Beaujolais’s success was continuing apace because: “The wines are approachable, fresh, and fruit driven, perfect for regular drinking but also come with a great story. 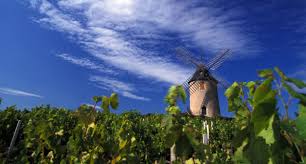 "They always strike a chord with consumers when we sample them. They also offer great value, whether it be the wine drinker who wants a simple fruity Beaujolais or someone interested in exploring the characteristics of the different Cru appellations.”

Cécile Bossan-Redon, managing director at Inter Beaujolais, said: “We are proud to have such a healthy increase in exports to the UK. There is now more choice of Beaujolais wines available on UK shelves than ever before, which we believe is a huge contributing factor to its continued popularity.

“Despite the uncertainties raised around Brexit, we have remained committed to the UK market and it’s been important for us to continue to demonstrate the dynamic range and choice Beaujolais wines have to offer, which we believe the increase in export figures represent.”

Wines from Beaujolais are largely made from the gamay grape. The region is situated just north of Lyon.
Posted by Winsor Dobbin at 17:51