A drink for difficult times: a cocktail bar experience in your own lounge 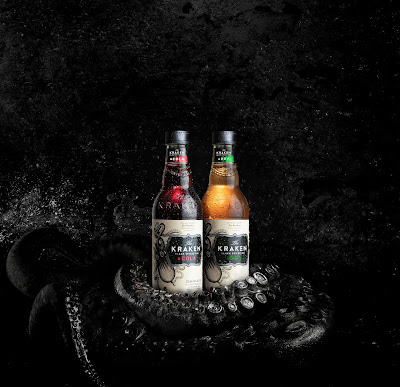 At a time when cocktail bars are closed, a premium premix is a welcome arrival.

Hello, then, to Kraken & Dry and Kraken & Cola, which have been launched first in Australia.

Kraken, a spiced rum from the Caribbean, has been a bar hit over the past decade.

It was introduced in 2010. The base rum is from Trinidad, distilled at Angostura from naturally sweet molasses made from locally grown sugar cane.

The rum is then aged 1-2 years and then blended with a mix of 11 spices, including cinnamon, ginger and clove. Having visited the Angostura facility a few years ago I can vouch for the attention to detail.

The Kraken is named after a mythical sea monster and the two mixers offer aromatic ginger with the Dry, or a more traditional premium rum and cola experience with the Cola.

The new duo caters perfectly for finicky Australian consumers looking for bar quality serves from the comfort of their own couch. 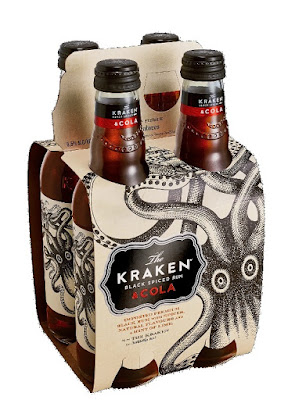 The two Kraken mixers are available from BWS stores, Dan Murphy’s and good independent retailers at an RRP of $27 for a four-pack.
Posted by Winsor Dobbin at 17:16