The Gold Coast in Queensland is set to get a world-class cooking school with Willow Vale Cooking School opening its doors this month. 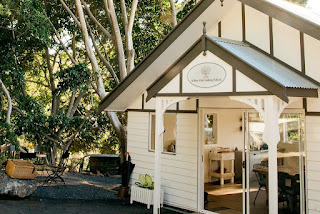 Set on eight acres in the Gold Coast Hinterland, in a beautiful 130-year-old heritage Queenslander surrounded by luscious green hills, the school is owned and run by Bruno and Catherine Loubet, who returned to Australia from the UK at the end of 2017 to pursue their dream of launching a bespoke cooking school.
A veteran in the restaurant industry, Loubet spent more than 40 years heading up kitchens in London, France and Australia working with world-renowned chefs, along the way gaining Michelin stars and publishing three cookbooks.
Loubet has worked with Pierre Koffmann at La Tante Claire and with Raymond Blanc at the two Michelin-starred Manoir aux Quat'Saisons. 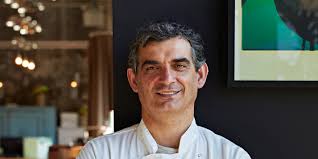 The Bordeaux native earned a Michelin star as head chef at the Four Seasons, Inn on the Park, before opening Bistrot Bruno, L'Odeon, and Bistrot Bruno Loubet at The Zetter Hotel.
The Willow Vale Cooking School workshops are planned around the garden calendar and tailored to seasonal vegetables. Bruno will cook in front of guests while offering tips and tricks of the trade.
For the full calendar, please see www.willowvalecookingschool.com