Seeking out some bargain buys among the new Penfolds collection

The Penfolds Collection 2020 to be released on August 6 includes new Penfolds g4 (a rather idiosyncratic blend of four vintages that retails for an ambitious $3,500 a bottle) and the 2016 Penfolds Grange (now $950 a bottle and surely set to burst through the $1000 mark with the 2017 in 12 months' time).

“Not playing to flagship favourites, but the 2016 Grange may politely nudge the classic 2004 and 2010," says Penfolds chief winemaker Peter Gago.

Since 1844, Penfolds has played a key role in the evolution of Australian wine making with a history and heritage that reflects Australia’s journey from colonial settlement to the modern era.

The good news for consumers is you don't have to spend a fortune to enjoy a little Penfolds style and swagger.

Here are four of the new releases that could make up a mixed dozen for less than a bottle of Grange. 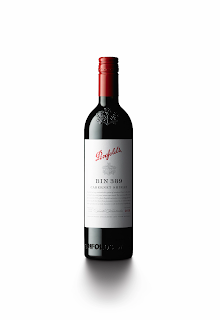 Harmonious, balanced and focused, this wine demonstrates why Bin 389 remains one of Australia’s most popular collectable red wines.

This is a big, but balanced, and archteypical Penfolds. Brambly and intriguing and judicicously oaked. One for the cellar and a seriously good buy.

“Put simply, Bin 389 Cabernet Shiraz manifests all that is Penfolds … a wine that so many of us have grown with," says Gago. "This style extols the wisdom of blending, as it does the synergies afforded by varietal and sourcing freedom.”

The 2019 release of Bin 311 Chardonnay ($50), a blend of fruit from Tasmania, the Adelaide Hills and Tumbarumba, might be  biggest bargain in the collection. It is a too-cool-for-school cool-climate chardy that ticks all the boxes. More than the sum of its parts. 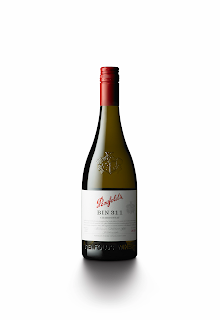 The perfect present for anyone from overseas wanting to know what a quintessentially Australian red wine is like.

The 2020 Bin 51 Eden Valley Riesling is even more affordable at $40 a bottle. It is a lovely, fresh and zesty wine for immediate enjoyment.

Some excellent wines here, and many of them no more expensive than some arrivistes with very little provenance.