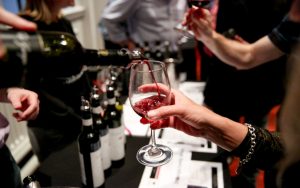 Winemakers from Coonawarra and Tasmania are ready to set off on their annual roadshows to highlight their wares to the rest of Australia.

The Coonawarra Roadshow will have over 100 wines available for tasting - along with the chance to meet the good folk who make the wines.

Here are the dates:

Tasmania's finest will take their VIN Diemen tasting to Sydney and Melbourne this weekend with over 100 wines from 25 producers alongside some iconic Tasmanian gourmet goodies. 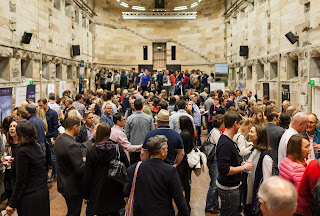