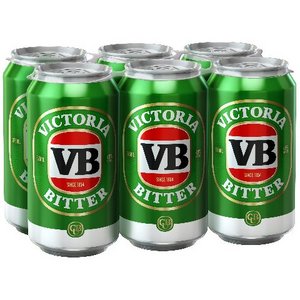 Japanese brewing giant Asahi Beverages will on June 1 take over as owner of Australia's largest beer business, Carlton & United Breweries, after gaining clearance from the Foreign Investment Review Board for the $16 billion buyout.

The clearance was the final regulatory hurdle to be completed and gives Asahi ownership of a company which also makes Great Northern and Crown Lager.

In February, Asahi agreed to divest its cider business and two imported beer brands in its quest to gain ACCC approval for its acquisition of CUB.