Seppeltsfield will unveil its first nationally-available Barossa red and white wines - including an Eden Valley riesling, Barossa grenache and Barossa shiraz - to customers in its cellar door from Thursday, February 1. 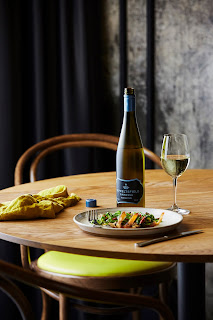 The new wine releases for Seppeltsfield signal a completed metamorphosis of the estate as a proprietary brand and privately owned business under Warren Randall, following five generations under the B. Seppelt & Sons umbrella and 22 years of corporate ownership.

Seppeltsfield has been known internationally by wine lovers for its treasure trove of fortifieds and its dynamic tourism village in the Barossa. Until now, however, red and white wines have been limited to availability through its cellar door. 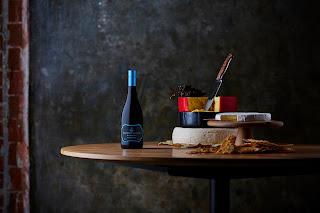 The new releases are being celebrated as “the final brushstroke on a beautiful canvas” by proprietor Randall.
Seppeltsfield’s first tier of wines includes a delicate 2017 Eden Valley riesling from the estate’s coolest and highest elevation vineyard, an unoaked ‘joven’-style grenache from its bush-vine Great Terraced Vineyard and a fruit-driven Shiraz from the Barossa’s Western ridge. All will sell for $25. 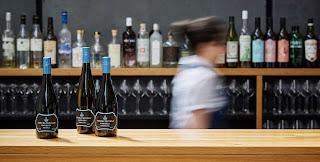 Central to the new wine releases has been a multi-million dollar restoration of the estate’s 1888 Gravity Cellar – a winery designed to harness the natural course of gravity to assist with the vinification process.
Conceived by Benno Seppelt, eldest son of the original estate founders, the Gravity Cellar is recognised as having played a pivotal role in the evolution of modern winemaking - and is now back in full working use.
“For more than a century, and particularly personified through Benno Seppelt, this business has been based on courage, ambition and ingenuity," says Randall.
“From the famous avenue of palms planted by the Seppeltsfield workers during the Great Depression, to the revolutionary design of the Gravity Cellar, to the inception of a 100-Year-Old Tawny, Seppeltsfield goes further than being just about grape growing and winemaking - it encapsulates so much of the Australian spirit.”
Additional wine tiers, highlighting Barossa regional-specific shiraz and icon releases, will be unveiled by Seppeltsfield later in the year.
Posted by Winsor Dobbin at 09:02