Is there no end to the number of delicious gins being produced by boutique distilleries in Tasmania?

The latest release is a trio of gins from Southern Wild Distillery and is named after two wild rivers, Dasher and Fisher, which run from Cradle Mountain through the hinterland to the north-west coastline of the Apple Isle. 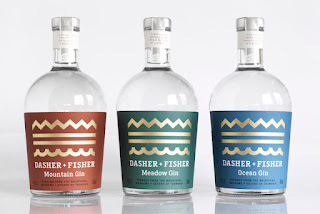 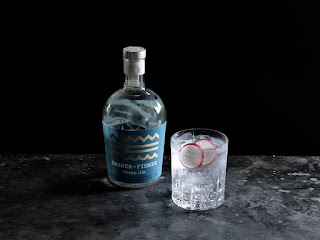 The gins are distilled using a unique copper still that Burgess designed and had hand-made in Tasmania. The design uses a vapour process to produce the smoothest possible spirit.
"Dasher + Fisher spirits are first and foremost ‘eating gins’, best tasted with food and created with food in mind," says Burgess.
The gins, beautifully packaged and presented, are available from Southern Wild Distillery and online via southernwilddistillery.com and retail for $90 for 700mls or a three-pack of 200ml bottles for the same price.