Coonawarra kingpins the Brand family, who sold the Brands Laira label in 1995, are back in the wine industry with their own label for the first time in over two decades.


The Brand family have maintained their position as key vignerons in Coonawarra and are among the largest private landholders in the region. While various family members have worked as consultants in the area and have produced wines under a variety of labels, it is not until now that they have released a wine under their own name.

The new Jim Brand Wines releases honour the late Jim Brand (below), who passed away in 2005, at the age of 52, after a long battle with cancer. 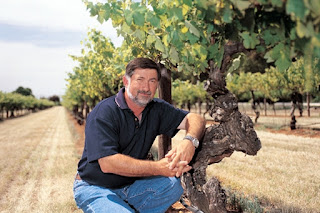 A third-generation vigneron, he was born into a winemaking dynasty and proudly continued the family tradition.

Sam Brand (below), director of the Brand Group, says the range is a fitting tribute to a man who was dedicated to growing and producing exceptional wines from the famous Coonawarra region. 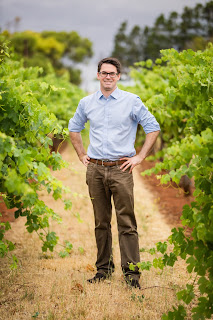 “Dad was absolutely committed to his role at Brands Laira and was highly regarded within the industry not only for his success on the show circuit but for his generous and friendly nature,” he says.

“He was very proud of his family and our heritage and it means a lot to be able to fulfil his dream and pay tribute to his legacy by releasing these wines under his name. They are small batches of premium wines from the heart of Coonawarra, the way he intended.”

The five wines include a chardonnay, two shirazes, a cabernet sauvignon and a cabernet, merlot, cabernet franc blend, and range from $26-$70 in price.

All four reds were, as you'd expect, of outstanding quality. My two favourites were the limited-release Jim's Vineyard 2013 Shiraz (bold but impressively integrated) for $36 and 2013 limited-release Domain Cabernets, a classic Coonawarra red made from prime fruit ($70). This has intense currant flavours dancing cheek to cheek with French oak characters and impressive structure. One for the cellar.

www.jimbrandwines.com.au
Posted by Winsor Dobbin at 18:31