A little piece of France, thousands of kilometres from Paris

The streets are dotted with boulangeries, patisseries, sidewalk cafés and some of them are cobbled and delightfully old fashioned. The locals are speaking French but we are a seven-hour flight from Europe. 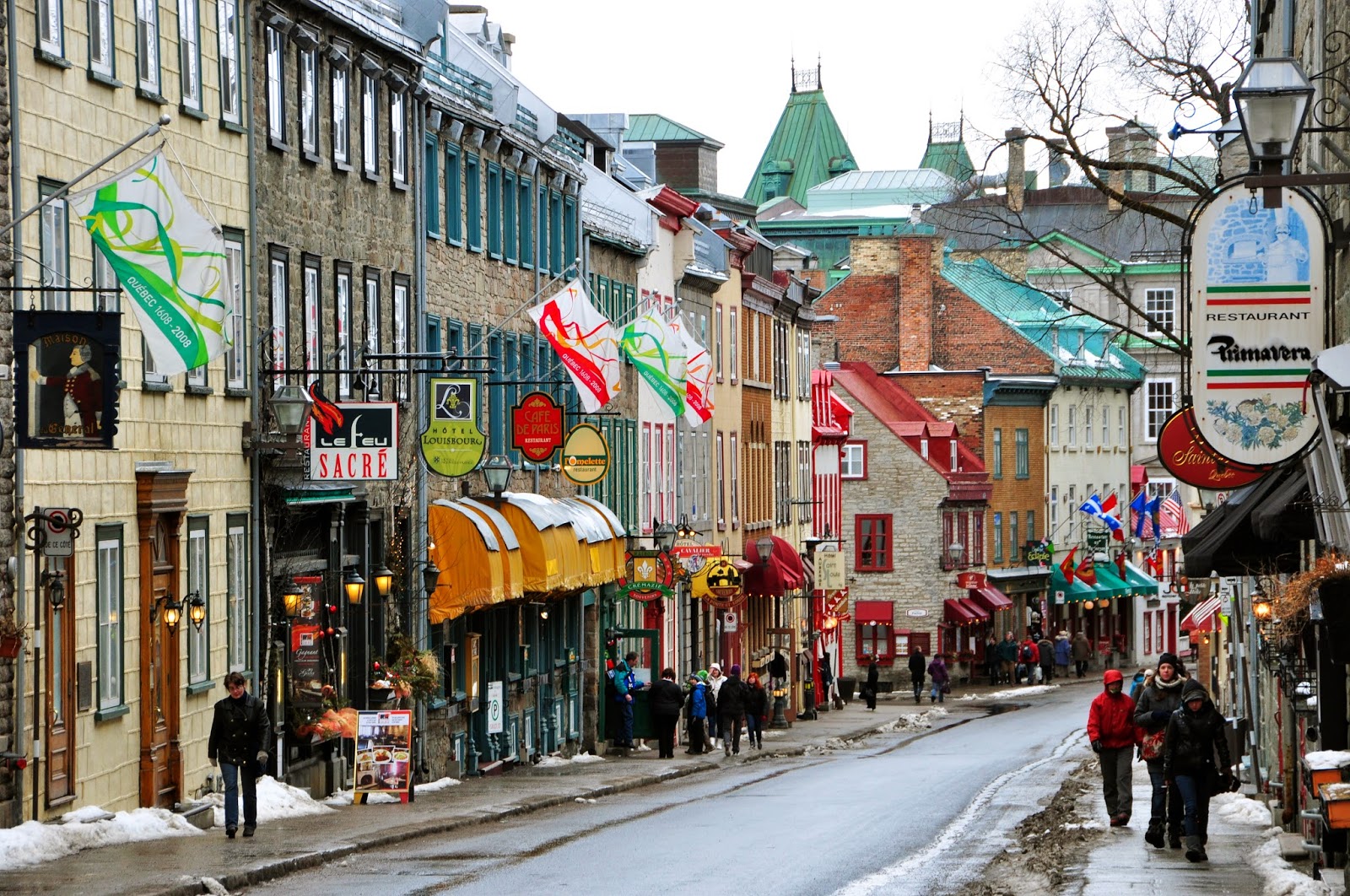 Welcome to Quebec City, a little slice of Europe in North America.

Quebec City is one of the prettiest cities in Canada. It looks like a snow-covered winter wonderland in December and January but is transformed in summer, when Old Quebec, a UNESCO world heritage treasure, resembles a chic quarter of Paris.

There are atmospheric hotels, some of the best restaurants in the Americas and just out of town is the fabulous Ile d'Orleans, with historic farms, churches and colourful roadside food stalls.

This is one of the loveliest, and most welcoming, parts of Canada I've visited.

Considered the cradle of French civilisation in North America, Old Quebec narrow streets are filled with history. That's not so surprising when you consider Quebec City celebrated its 400th anniversary in 2008.

And it's not just pretty to look at; it's also a party city and host to the the largest winter carnival in the world, as well as the Quebec City Summer Festival. 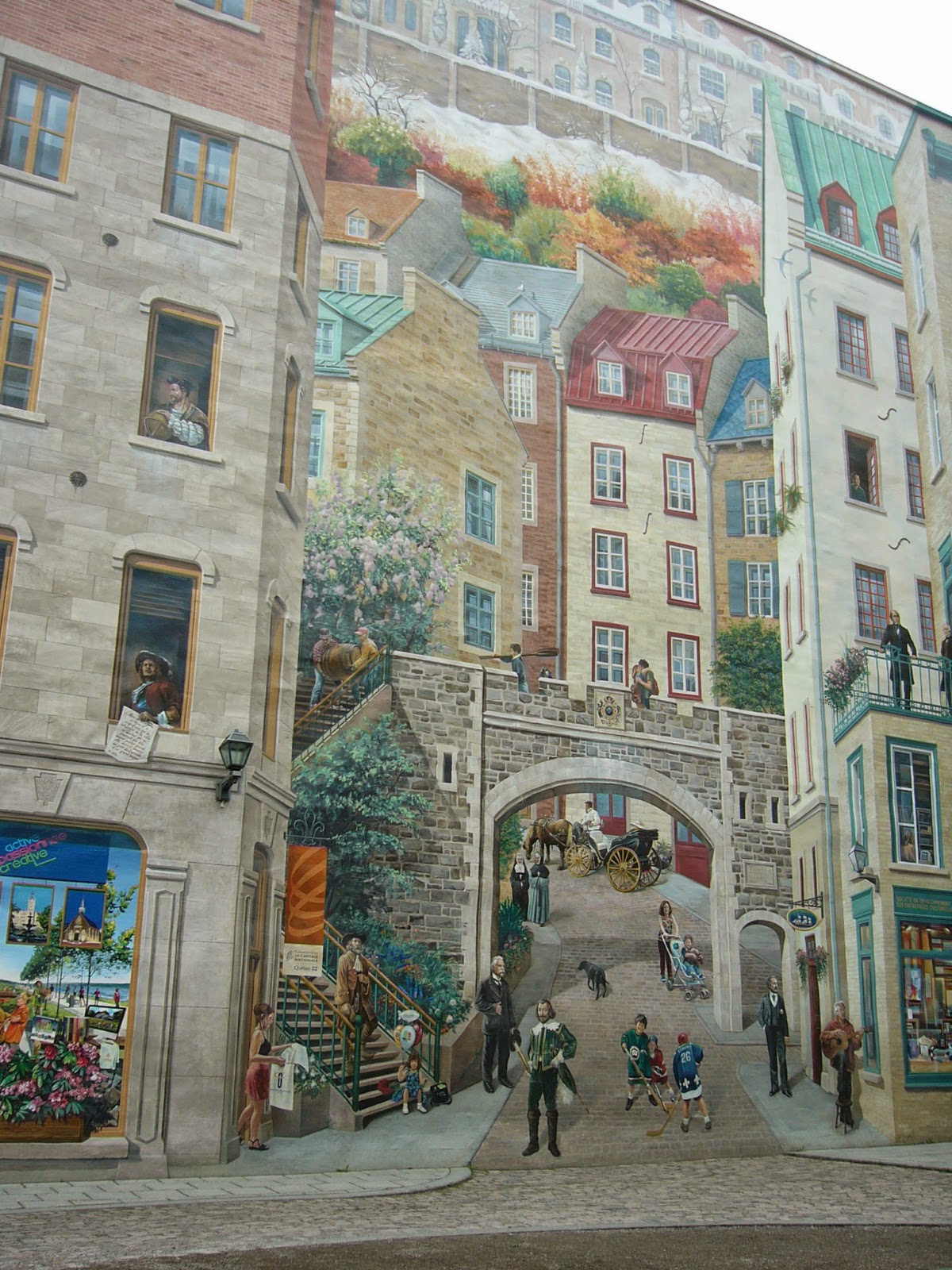 The city was built on a steep rocky bluff overlooking the St Lawrence River and is a great place for a stroll. Much like in Paris there is something of interest to be found everywhere from heritage buildings to evocative street art.

And people live and work in the old quarter, making it lively at all times of the year and with plenty of choice of traditional French fare at eateries like Restaurant L ‘Echaude and Lapin Saute.

Both the Upper Town and Lower Town areas are serviced by complimentary tourist shuttle buses, and there is also a funicular railway that operates between the two street levels - and from Place-Royale in the Lower Town you can walk to the historic port area where luxury cruise ships and ocean liners berth on the St Lawrence

For those who want to party on through the night, there are nightclubs and bars aplenty on the Grande Allée.

Just out of town is Parc de la Chute Montmorency, with views from the cable car, panoramic stairway and a bridge over the 83-meter-high Montmorency Falls, which are considerably higher than Niagara Falls. 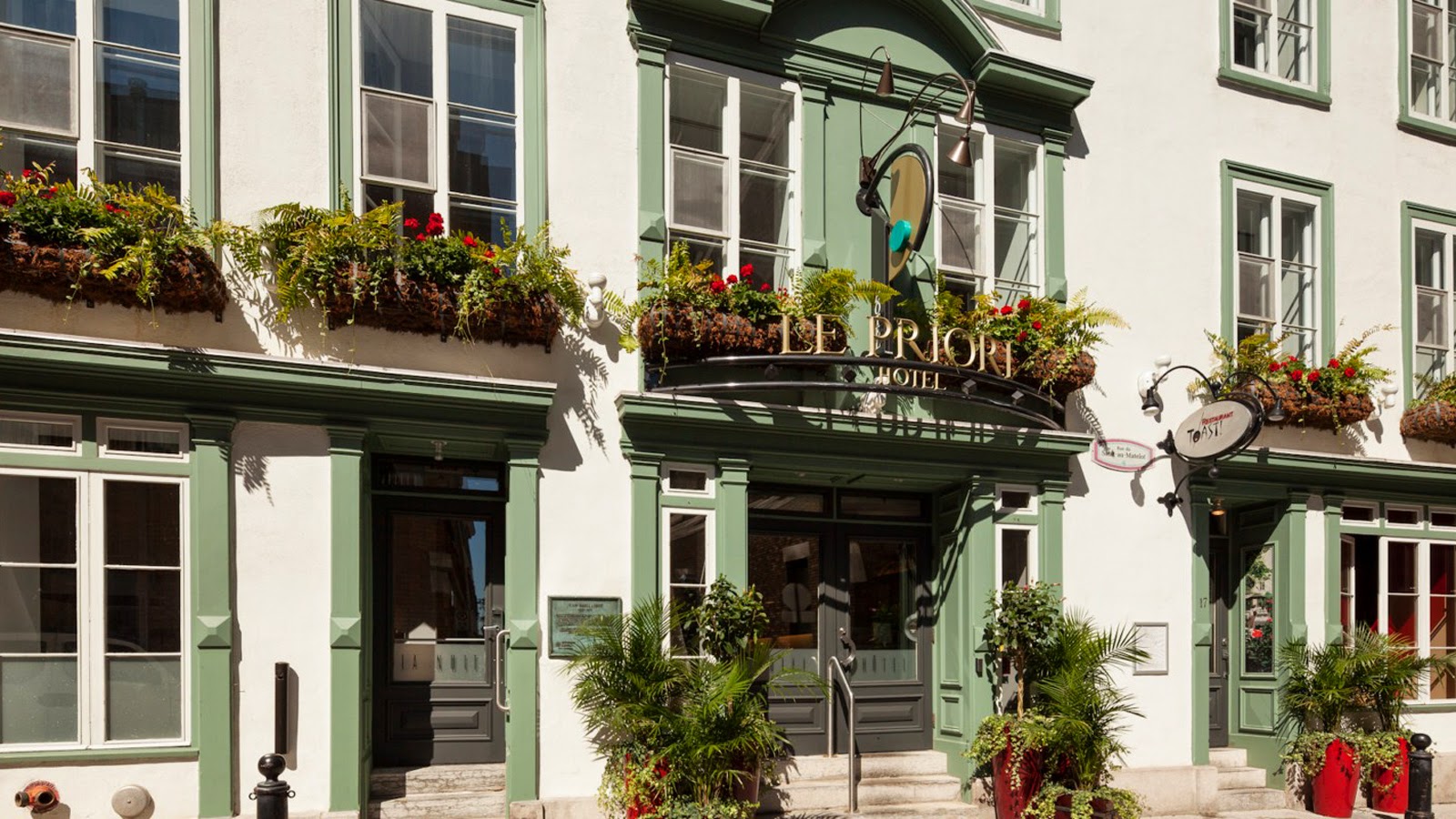 And where to stay?

While the city's most famous landmark is the Chateau Frontenac, I can't go past the cute and welcoming Hotel Le Priori in a delightful part of the old quarter, surrounded by museums, boutiques, antique shops and art galleries, intimate cafés, lively bistros and gourmet restaurants. It's just like being in Paris.