Flying to Europe from Australia need not cost a fortune

Last week I flew from Sydney to Paris via Abu Dhabi with Etihad Airlines and was lucky enough to be upgraded to business class, which was very impressive.

What is surprising is that new "early bird" fares launched this week make the highly-rated United Arab Emirates flag carrier one of the more affordable options for travelling between Australia and Europe. 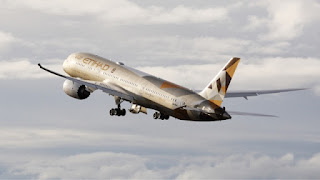 Etihad Airways has just released its fares for travel to Europe, the Middle East, Africa and USA in 2016 and the current sale prices start from under $1600 return to Europe including all taxes. The bad news: they are only on sale until October 31.

Economy class fares include all meals and beverages; 750-plus hours of inflight entertainment; comfort pack including a blanket and pillow; and 23kg checked luggage.

Return business class fares range from $6272 from Perth to Dublin to Sydney to London from $7722. 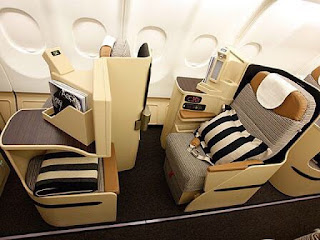 Early Bird fares are valid for sale from now until October 31 for low-season travel on selected dates January 22 and September 26.

For full details and to book, contact a travel agent or visit www.etihad.com/au